When will the COVID-19 forbearance extensions end? 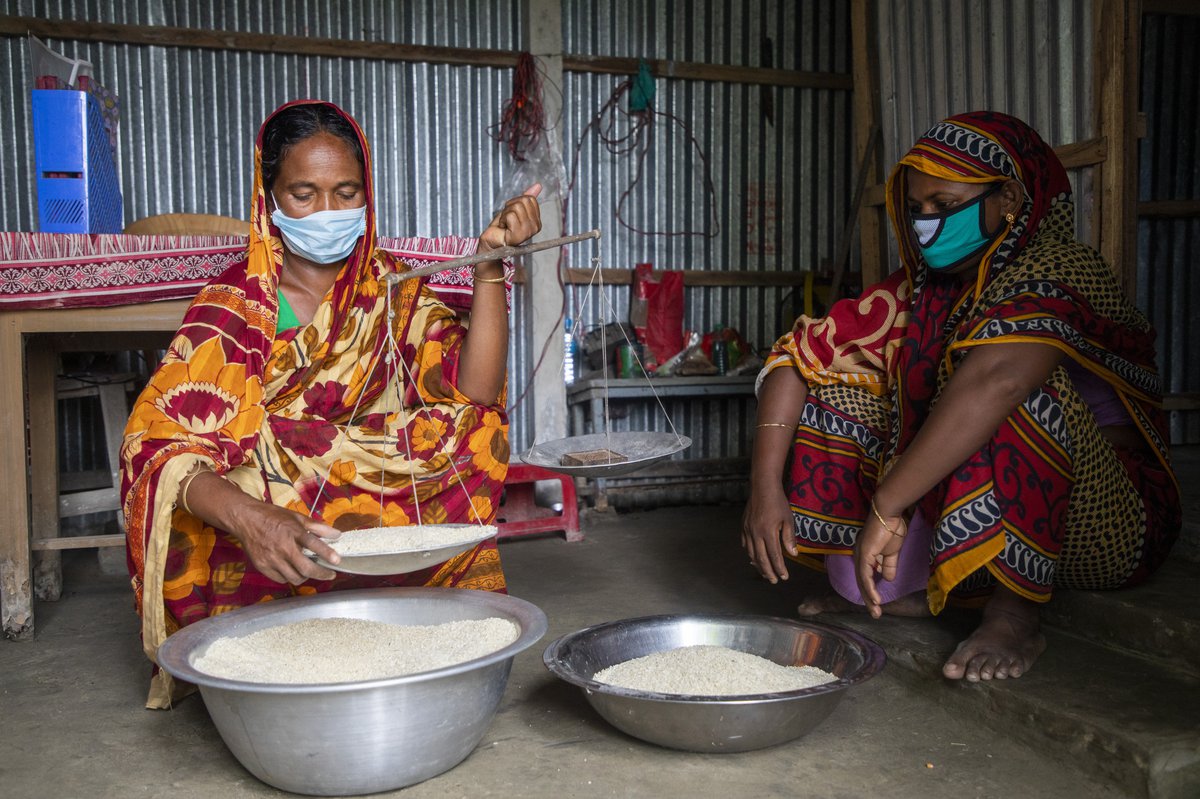 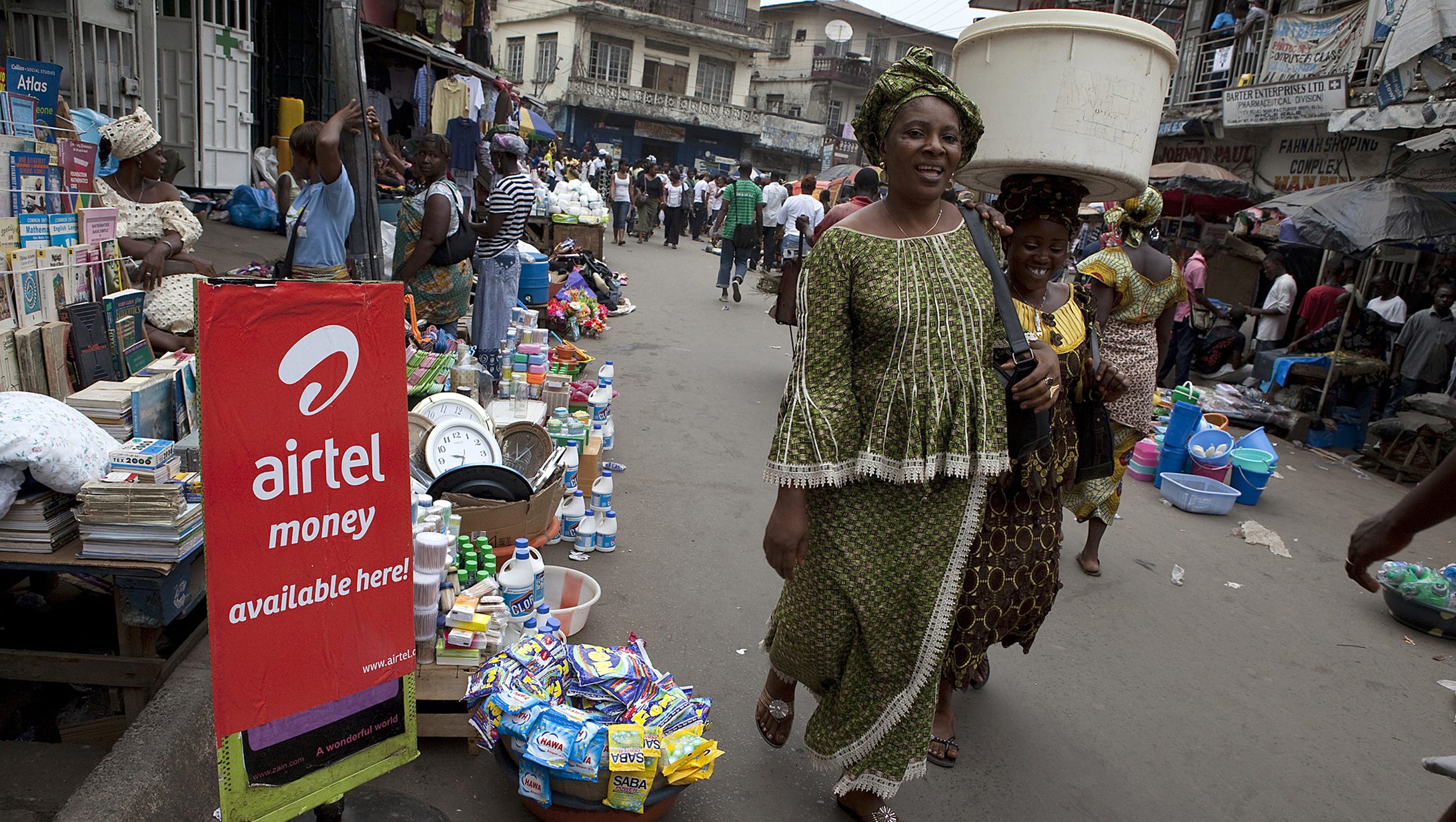 In this HousingWire Daily episode, HW + editor-in-chief Brena Nath covers the latest COVID-19 abstention extensions. Tuesday, US Department of Housing and Urban Development announcement that it had extended the COVID-19 foreclosure and forbearance moratoria for FHA and USDA loans until June 30, 2021.

For the episode, Greg McBride, senior vice president and chief financial analyst at Bankrate.com joined the podcast to share his insights on what COVID-19 foreclosure and foreclosure relief programs mean for homeowners and people in the housing finance industry. During the interview, he shares a recap of past expansions, the pros and cons of the latest expansion, and when he thinks expansions will end.

In his reaction to the extension, McBride said, “The one-year forbearance initially granted by the CARES Act seemed sufficient at the time, but the pandemic and its economic fallout are going on for much longer than expected.”

Here’s a look at the podcast interview, as McBride comments when he thinks the forbearance extensions will end.

I’m going to get right to the point and say that the expansions we’ve seen through June 30 probably won’t be the last. And the reason is, what do we have to see happen? Two things: one, obviously, the pandemic itself. We have to have that in the rearview mirror, but we are measuring it correctly, whether it is herd immunity or vaccinations reaching a number of households. We have to get there. But second, even then we have to recognize that even after the pandemic we will still have this lingering hangover of long-term unemployment. We have over 20 million Americans receiving some form of unemployment compensation right now. Not all of the 20 million return to work with their previous income, the day the pandemic is behind us, the day we are given the green light. It just won’t happen. It’s going to take time, and those numbers have to come down significantly, I think, before we are able to start seeing these programs disappear.

Items covered in this episode: 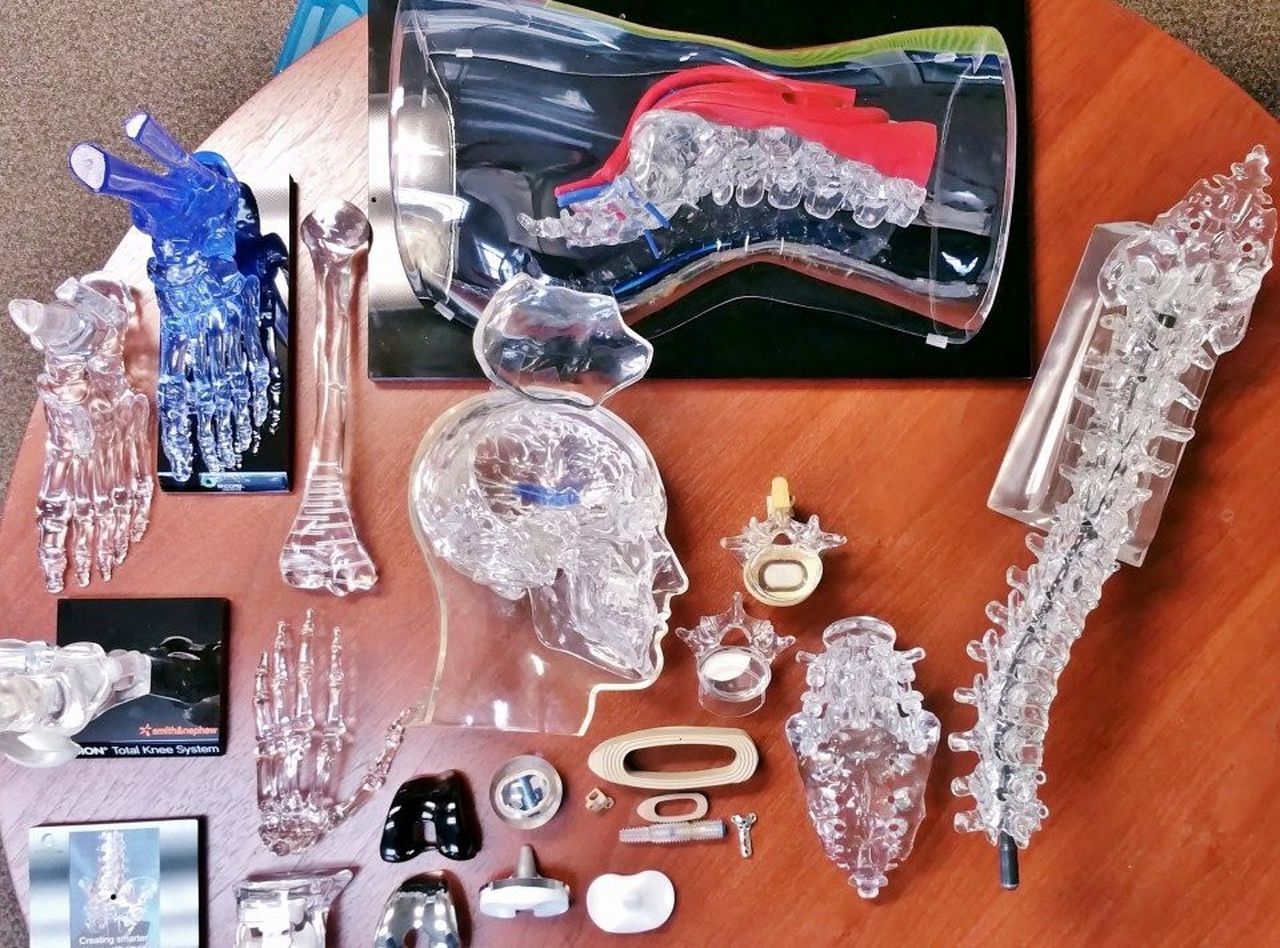