What the Newspaper Say – January 9 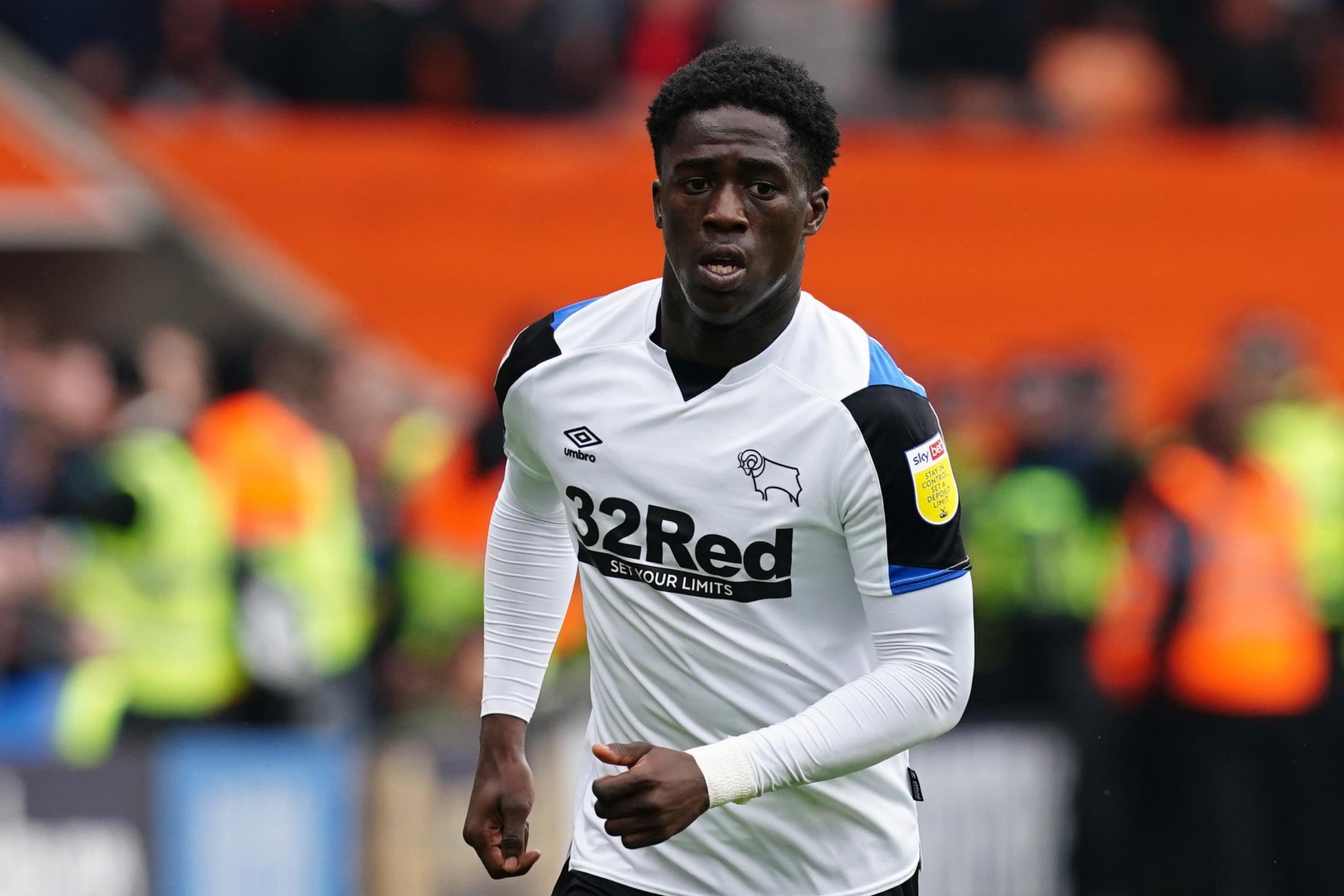 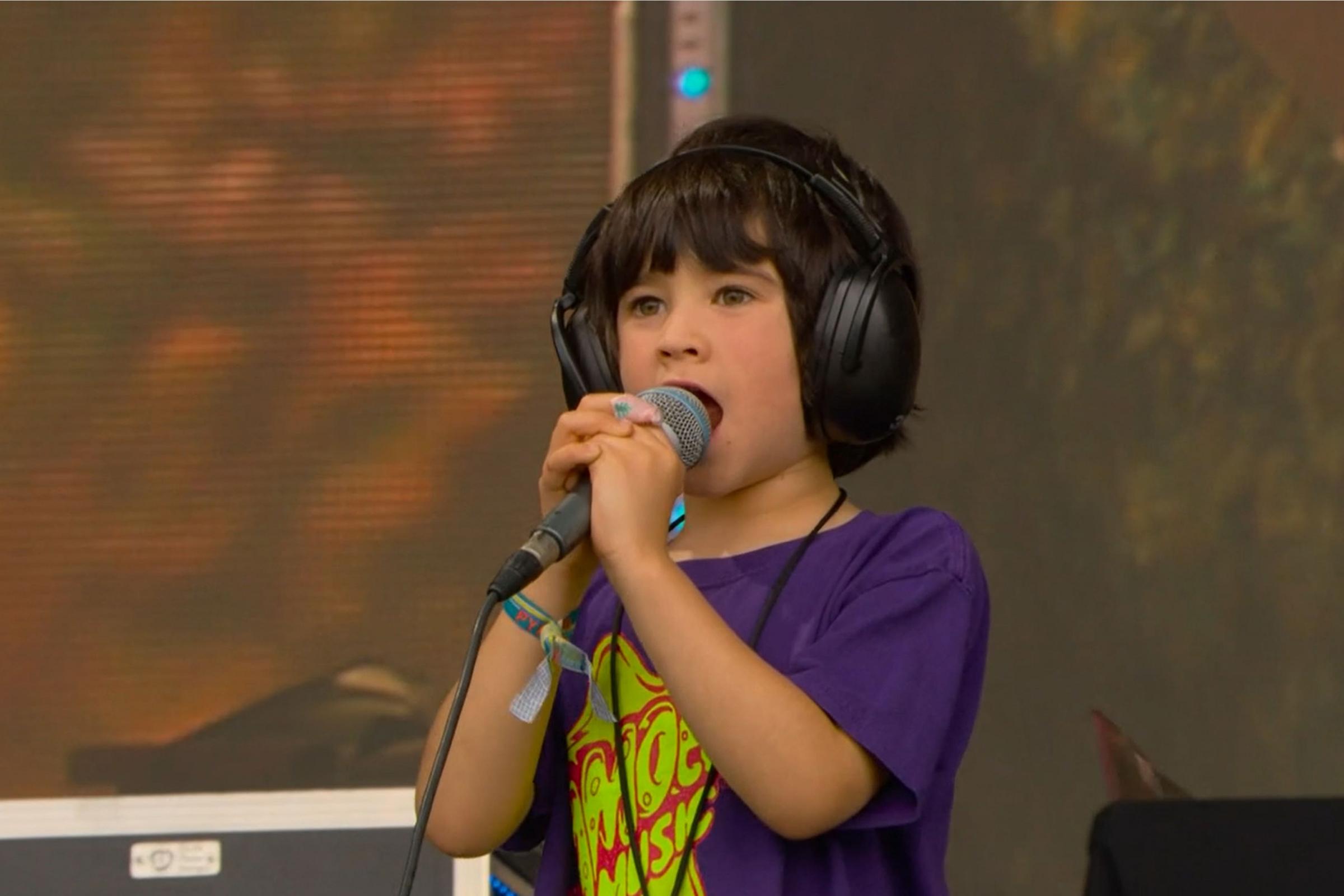 A warning from the Home Secretary on the importance of the new police powers and the latest comments on the Northern Ireland protocol are making headlines today.

Sunday Times says free lateral flow testing will be drastically reduced in a “living with Covid” strategy to be announced by Prime Minister Boris Johnson in a few weeks. The document adds that free tests can only be provided in high-risk settings such as nursing homes, hospitals and schools and to people with symptoms.

The observer publishes comments from former vaccine working group chairman Dr Clive Dix on its front page. Dr Dix said he believes the UK should move away from mass population-based vaccination campaigns after the current recall campaign in favor of a goal of “stopping the progression to serious disease in vulnerable groups “.

Foreign Minister Liz Truss is quoted by The Sunday Telegraph as saying that she would use Article 16 and revise the Northern Ireland Protocol if she failed to reach a “negotiated solution” with the EU on the matter. The comments precede Ms Truss’ first meeting with her European counterpart Maros Sefcovic on Thursday.

Sunday Express splash features an interview with Home Secretary Priti Patel who warns the House of Lords not to “diminish” the new police powers under consideration.

The independent reports that oil and gas companies have been asked by the government to help determine whether new drilling projects would meet UK climate targets.

And the Star of the day Sunday reports that illusionist Uri Geller believes he has located the Lost Ark.

Previous Who’s the Daddy: Suffering from a case of the blues
Next Absences of East Lancashire hospital staff exposed 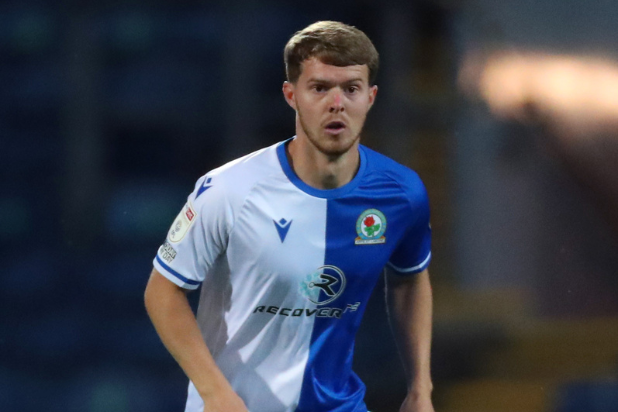