The £184million EuroMillions jackpot up for grabs on Tuesday

Jerry Richter May 9, 2022 Lancashire News Comments Off on The £184million EuroMillions jackpot up for grabs on Tuesday 29 Views 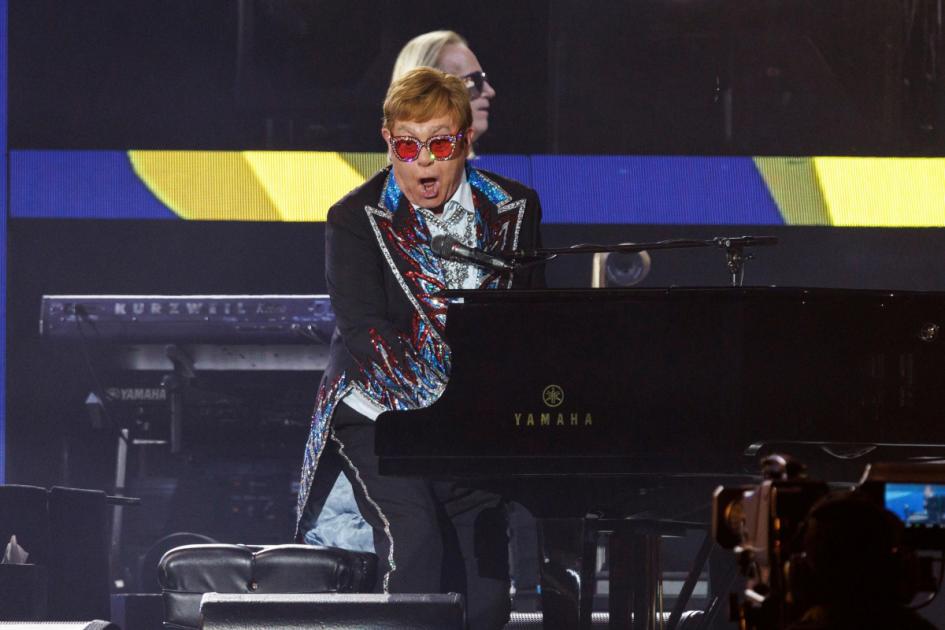 Harry thanks Sir Elton John for his friendship with his mother 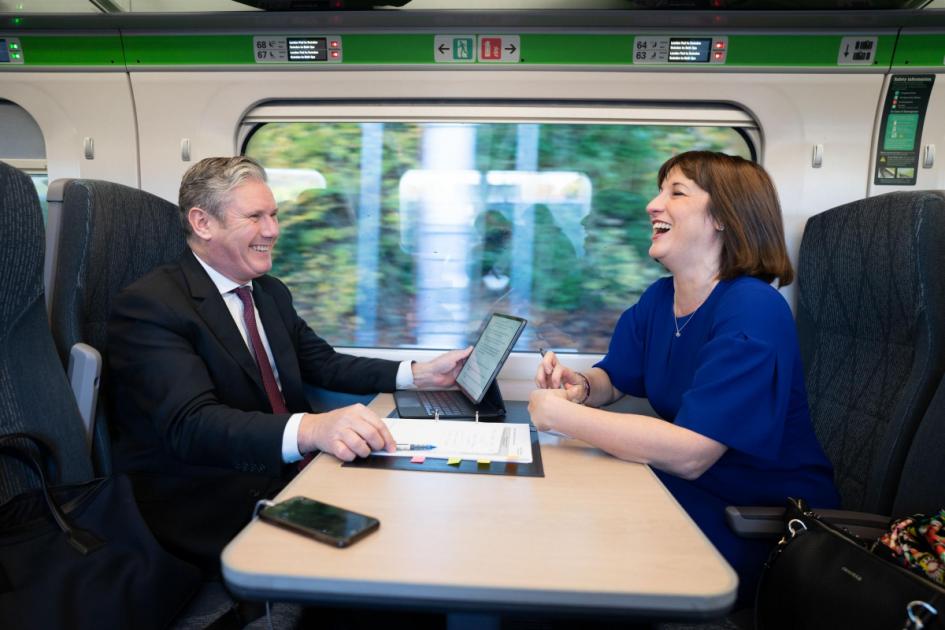 Starmer says a Labor leader would ‘ideally’ be a woman

The UK’s biggest lottery winner could be crowned on Tuesday with a £184million EuroMillions jackpot up for grabs.

The fortune of the winning ticket holder would instantly exceed that of footballers Harry Kane (£33m) and Paul Pogba (£64m) combined.

The jackpot would buy four Caribbean islands, with a few million to spare, or the equivalent of 11 luxury six-bedroom properties in London’s wealthy Hyde Park.

If there was a single winner of Tuesday’s jackpot, they would be catapulted to the top of the National Lottery’s rich list.

Only fourteen players have ever won a jackpot of over £100m, with the current record holder being an anonymous winner of £170m in October 2019.

“This enormous sum could not only change the life of a winner, but would make a huge difference for their friends, family and community.

“My team and I have our fingers crossed for all UK players and are ready to support all of our big winners as they begin their life-changing journey. Make sure you get your ticket early!”

To have a chance of winning, players are asked to buy their tickets before 7:30 p.m. on Tuesday.

If no one wins on Tuesday and the jackpot keeps rolling, the EuroMillions prize will be capped once it hits €230m (£196.5m), which it would likely reach in the draw of Friday.

Once it reaches the cap and assuming it is still not won, the jackpot will remain at €230 million for four more draws until it must be won on the fifth draw.