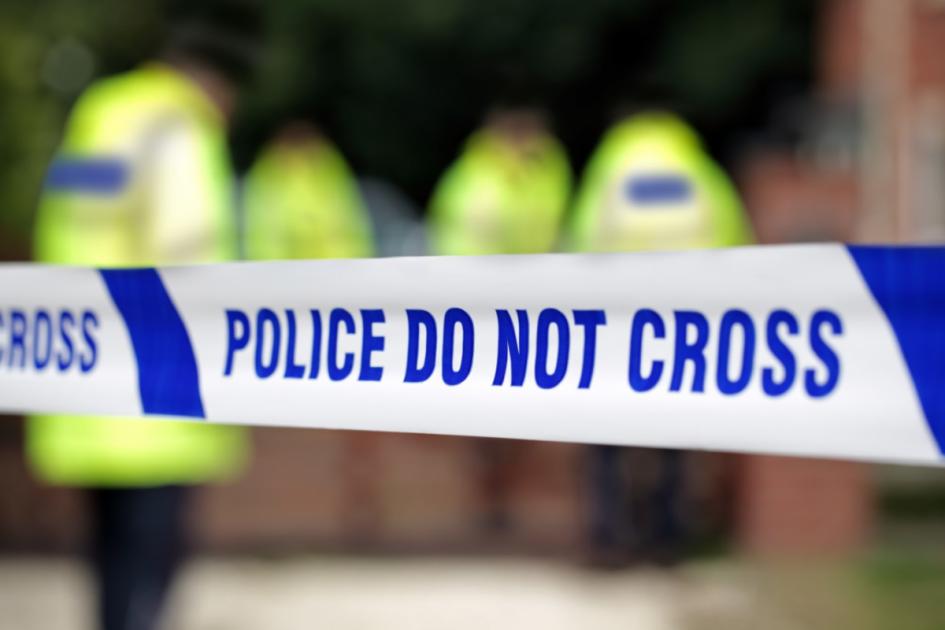 As Chelsea look to add to their attacking options this summer, Cornet has emerged as a surprise name the Blues are linked with and is available for just £17.5million.

After a six-year stint in the top flight, Clarets have been relegated from the Premier League and their 25-year-old Ivorian is one of many big-name players who could leave the club after relegation.

Cornet became a surprise signing for Burnley when he became the club’s record signing last summer, after joining French side Lyon.

Burnley finished 18th in the Premier League last season and sacked manager Sean Dyche with 8 games of the season remaining.

Despite a poor season, Cornet was by far Burnley’s most outstanding player and recorded an impressive 10 goals/assists in 26 league appearances for his side last season.

Thomas Tuchel’s side have been linked with plenty of attacking players like Raheem Sterling, Ousmane Dembele and Raphinha who all look likely to travel to Stamford Bridge this summer, but with the latter looking likely with tough personal terms, the Blues could turn their attention to Cornet.