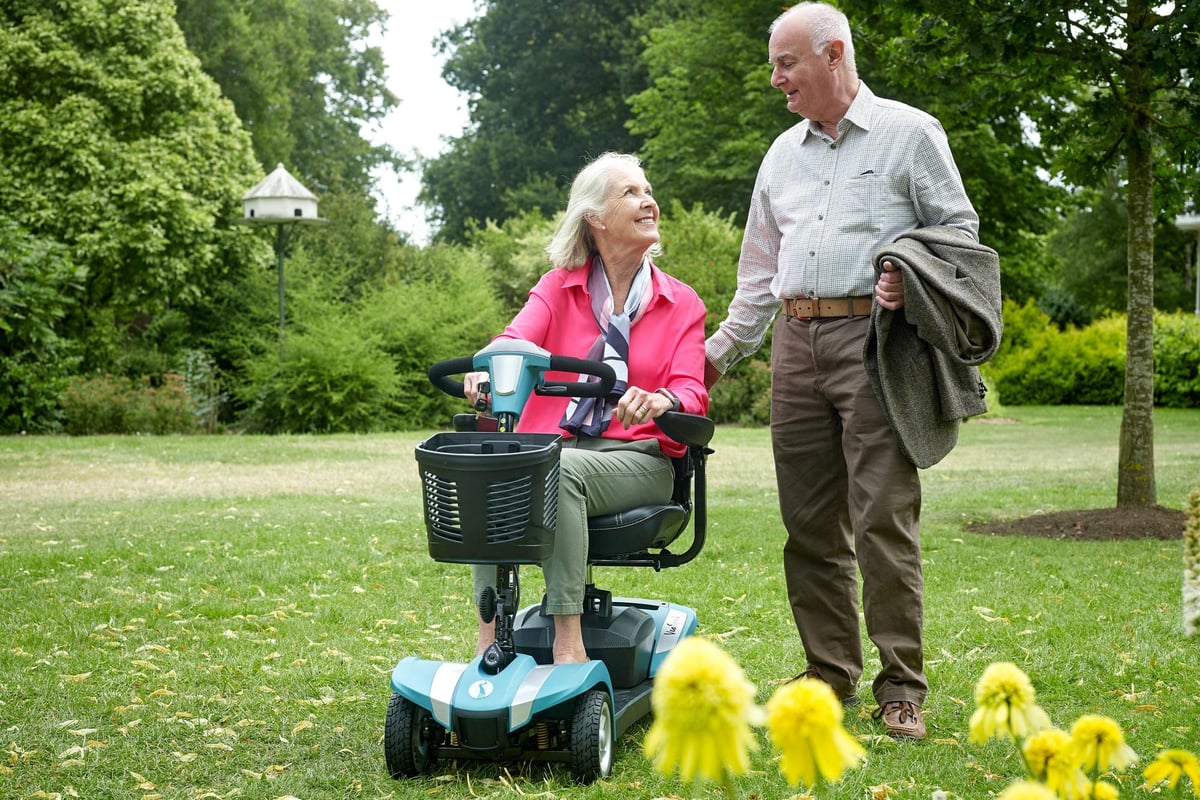 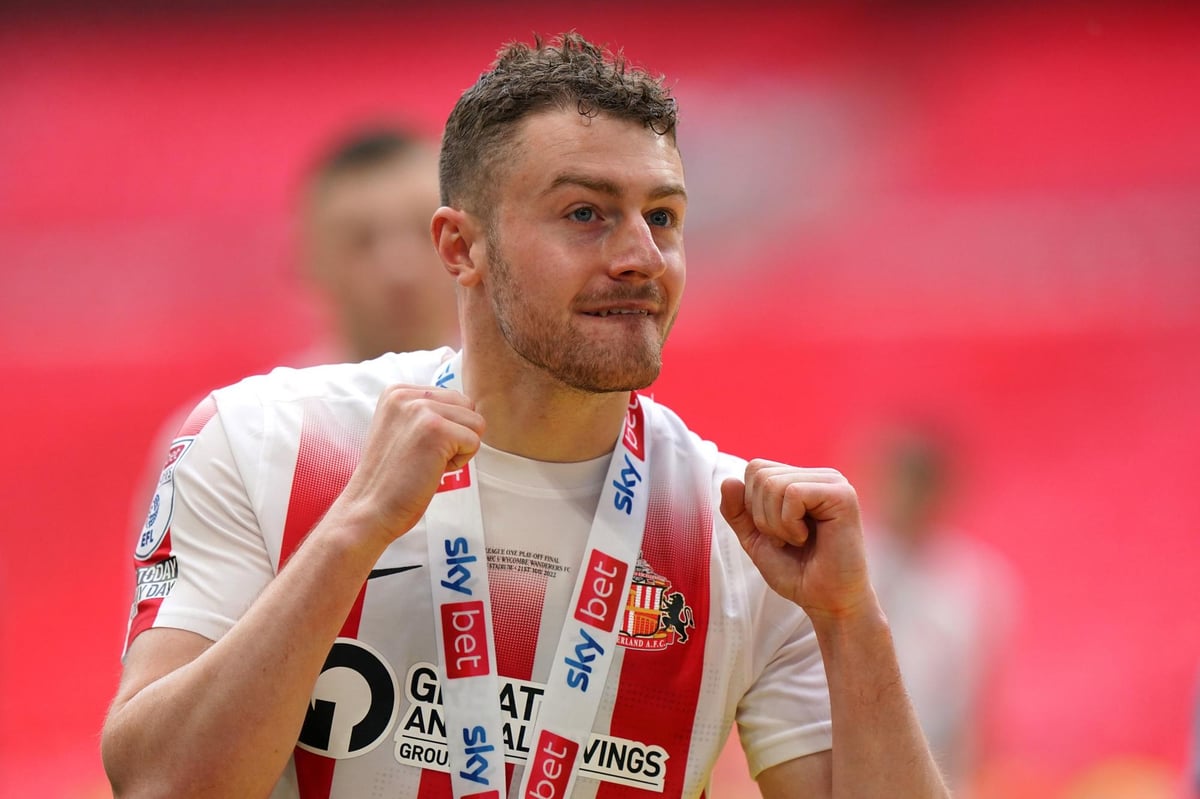 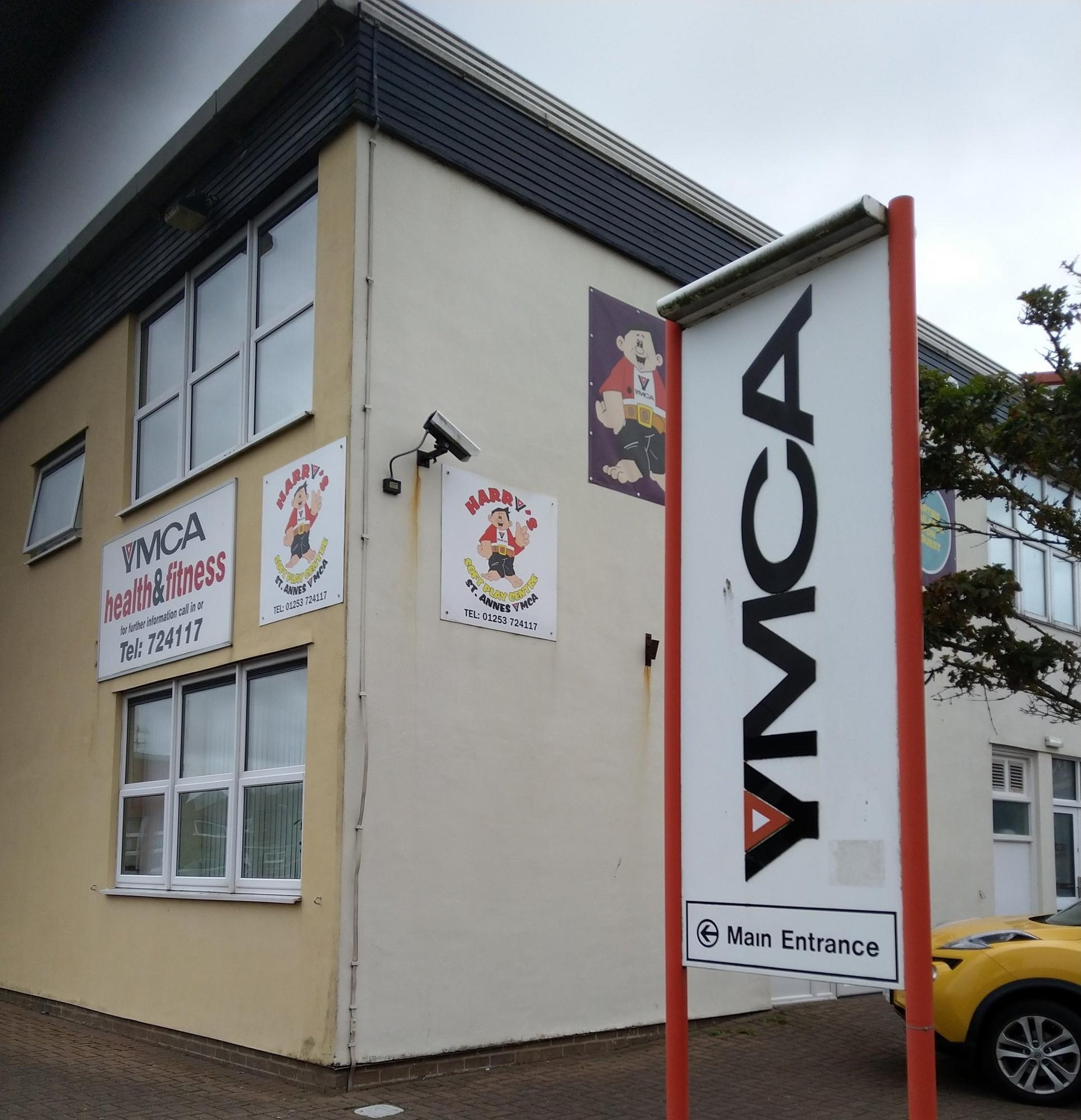 The Blackpool council posted grim images inside the Metropole Hotel, which was criticized for its poor food hygiene in a recent report.

The Princess Parade hotel has been welcoming asylum seekers since last month (September), but an inspection carried out on August 26 concluded that it needed to make a major improvement in its food hygiene practices.

The Blackpool Council operates the National Food Hygiene Rating Scheme which helps consumers make informed decisions about where they eat and buy their food.

Catering establishments are given marks ranging from â€œ0â€ when urgent improvement is required, to â€œ5â€, which means that food hygiene standards are very good.

The restaurant at the Hotel Metropole received a “1” – “Major improvement needed” for failing to ensure that the food preparation and serving areas are kept clean.

The report shows that the establishment must examine all of its foods and identify those that contain allergens – at the time of the visit, no allergen information was available for the foods served in the restaurant.

They also noted three health and safety issues: various faucets in the women’s toilet were loose and needed to be secured, the faceplate of a gaming machine had been removed for maintenance and had not been replaced or barred to avoid any tampering and risk of injury and the third floor window next to the â€œXâ€ storeroom had a crack.

The Metropole hotel did not comply with the hygiene rules of the Food Safety and Hygiene England Regulations 2013 and was ordered to thoroughly clean and disinfect the food premises, as well as to implement a program effective cleaning for these areas.

Among the list of items that led to a â€œMajor Improvement Neededâ€ rating, food debris in front of the second kitchen refrigerator, dirt on the kitchen radio, soap dispenser, and can opener were rated by Blackpool Council.

The additional restaurant used for staff meals had to be cleaned after use, as well as the dirt from the kitchen door to the staff restaurant.

Blackpool Council reported “significant” water buildup on the pot washing area floor and continued to list dirt in subsequent areas; first freezer, restaurant door, kitchen door, outside the water urns, crates in the hot drinks area, in the bedroom freezer under the stairs, the ground floor, the second walk-in freezer, the underside of the paper towel dispenser and the taps for the sink at the bottom.

A disused cart in the ground floor area was also reported as dirty, with a buildup of food debris.

Food debris was also found on the stairs and in the cutlery drawers.

At the time of the visit, it was found that as a food business operator, the Hotel MÃ©tropole had not ensured that all items, accessories and equipment with which food comes into contact are effectively cleaned. .

The Brittania-owned hotel has been ordered to thoroughly clean and disinfect the catering premises, as well as to re-implement an effective cleaning program.

A build-up of carbon was observed on the outside of the cooking pots, as well as a build-up of old dough in the mixer.

The inspection also found meat residue on a “clean” meat slicer, which could lead to cross-contamination between foods.

“Serco confirmed that the hotel’s kitchens have undergone significant upgrades and have been re-evaluated.

â€œBritannia has had independent audits conducted on the kitchens with high scores, with another audit scheduled for next week.

“Our Nationality and Borders Bill will fix this flawed system to deter these dangerous and illegal crossings.”

Britannia Hotels has still not responded to a request for comment since the report was published.

Previous Senator Blackburn visits the county and attends a panel discussion on technology issues
Next Burnley vs Tottenham player ratings as Pope returns to form, but Cork and Brownhill fight 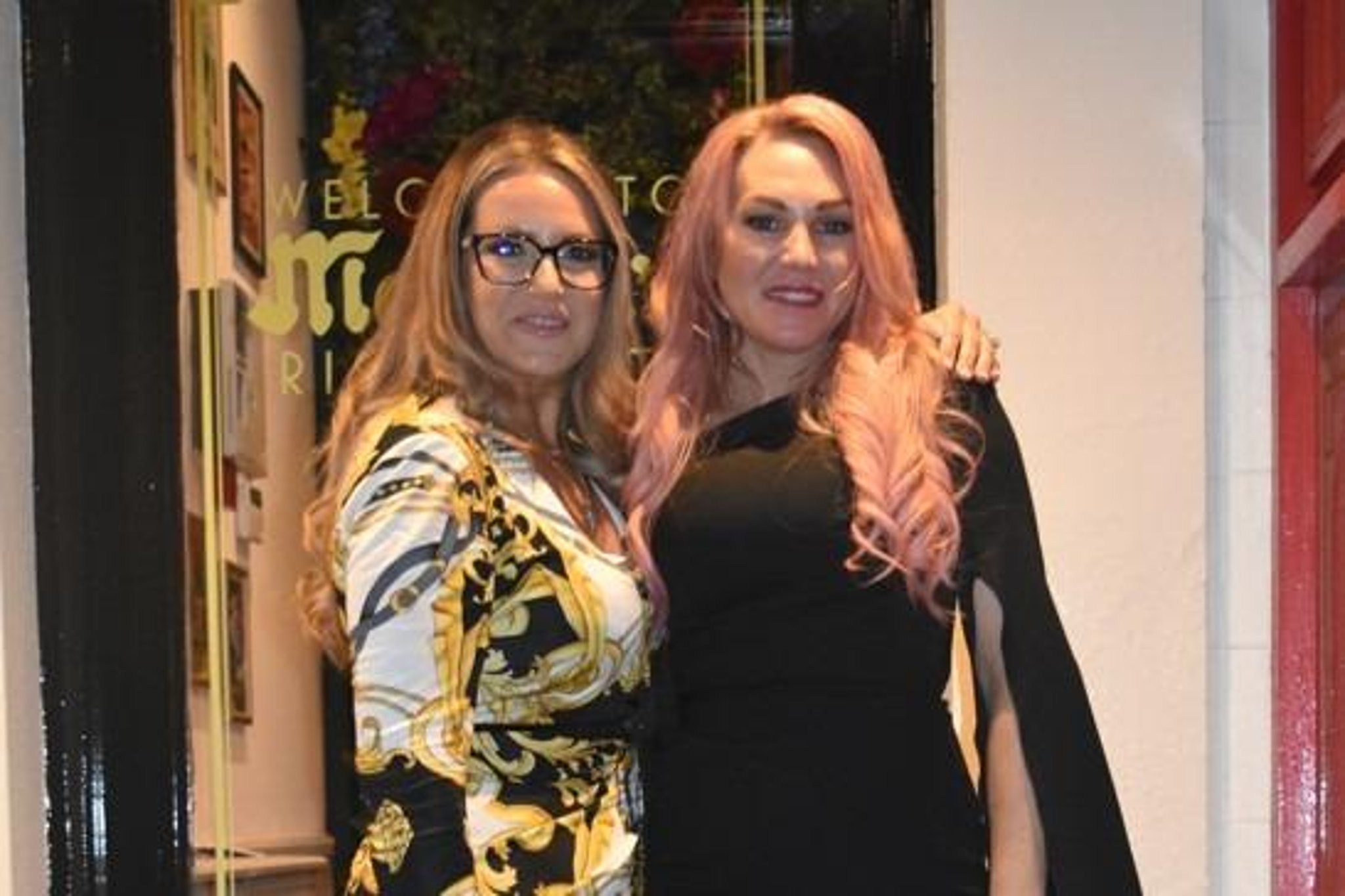