It was yet another strong weekend for our young Gunners as we enjoyed an unbeaten Saturday between our Under-21 and Under-18 sides.

Mehmet Ali’s Under-21 side continued their unbeaten start to the Premier League Season 2, picking up a point in a 1-1 draw with Wolves at Meadow Park.

The game presented a challenge unlike any other game for us this season after Henry Jeffcott was sent off in the first half for two bookable offences.

The visitors took the lead midway through the first half from the penalty spot, but we showed impressive fighting spirit to restore parity through James Sweet soon after the restart.

We had to dig deep for much of the second half to get a result, with goalkeeper Hubert Graczyk to thank for that, after a series of impressive saves in the closing stages to save a point at Meadow Park.

After the game, head coach Ali praised the fighting spirit we showed to get something out of the game despite losing a man.

“Given we had 10 men, I think we dug deep and showed a lot of character,” he said.

“We didn’t allow them to control the game in the second half, even though they had an extra player and I think we defended very well as a unit.

“At half-time I told the boys it was a great opportunity for us to show what we were in terms of character and courage, we told them to stick together and the boys executed very well. the game plan.”

Graczyk, who just played a major role in maintaining our unbeaten record, praised the work of his defense and reflected on his season so far.

“I think you saw a lot of heart today,” he said.

“It’s never ideal to receive a red card so early, but the boys dug deep and did very well.

“It’s crucial to have a solid structure in front of me, as a goalkeeper you won’t always be able to get to the ball and save, so my defense is there to really help me.

“I think I’ve improved my ability to manage games this season, we all want to play good football, but sometimes you just have to get a result – it’s development football, but at the same time, everyone everyone wants to win.”

Jack Wilshere’s young proteges were involved in an eight-goal thriller at London Colney as we saved a point in a 4-4 draw with West Brom on Saturday afternoon.

Under-18 debutant Osman Kamara got off to a good start for us, running behind the Baggies defense and showing real composure to find the bottom corner after just three minutes.

The visitors equalized through Fenton Heard, before Sebastian Ferdinand quickly restored the lead with a poacher’s finish after powerful pressing from Kaleel Green.

Green had his own goal to celebrate shortly after the break, tapping the rebound after Jimi Gower’s initial effort was pushed back into danger.

West Brom pulled one back with 20 minutes to play, Layton Love capitalizing on a mistake as we tried to play from defence.

Our lead was wiped out moments later, with Akeel Higgins finding the roof of the net in a rush after we failed to manage a lobbed corner at the back post.

We fell behind for the first time in the game with just over 10 minutes left after Rojas was judged for knocking Heard down in the box. Love sent in the penalty to put the visitors ahead in shock.

Lewis-Skelly scored our fourth and eighth goal of the game in stoppage time, his effort taking a deflection and Cissé off the wrong foot to roll into the bottom corner as we snatched a point with almost the last kick of the game.

After the game, Wilshere was keen to point out the positives he saw in our performance, despite losing our lead in the second half.

“We showed good character to fight back and score a goal at the end,” he said.

“This group is learning a lot all the time and we dominated for a lot of the game, but it’s just our ability to maintain that level for 90 minutes that we have to keep working on.”

After the frantic draw, Osman was full of pride after scoring his debut with a well conceded goal.

“The match allowed me to express myself and show what I could do for the team,” he said.

“I didn’t really have any nerves at first, I just stayed calm because these guys are my teammates, I train with them all the time, they know what I can do, so I stayed calm and I played my game.”

“This season I just want to be a regular in the Under-18s, get more goals and assists and get the respect of my team-mates.”

Copyright 2022 Arsenal Football Club plc. Permission to use quotations from this article is granted subject to proper credit being given to www.arsenal.com as the source. 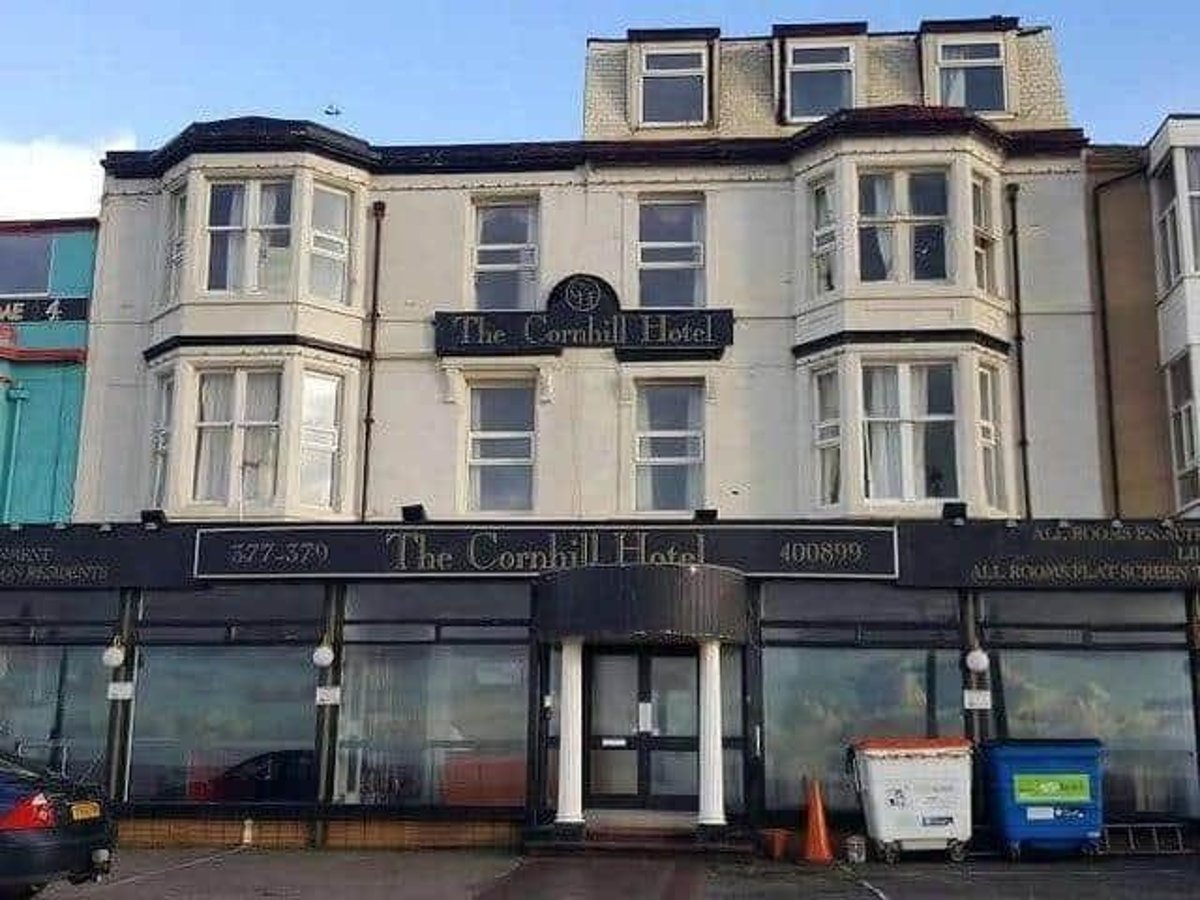