‘I’ll blow your head off’: man’s chilling threats against ex before police chase 154 mph in Lancashire and Cumbria 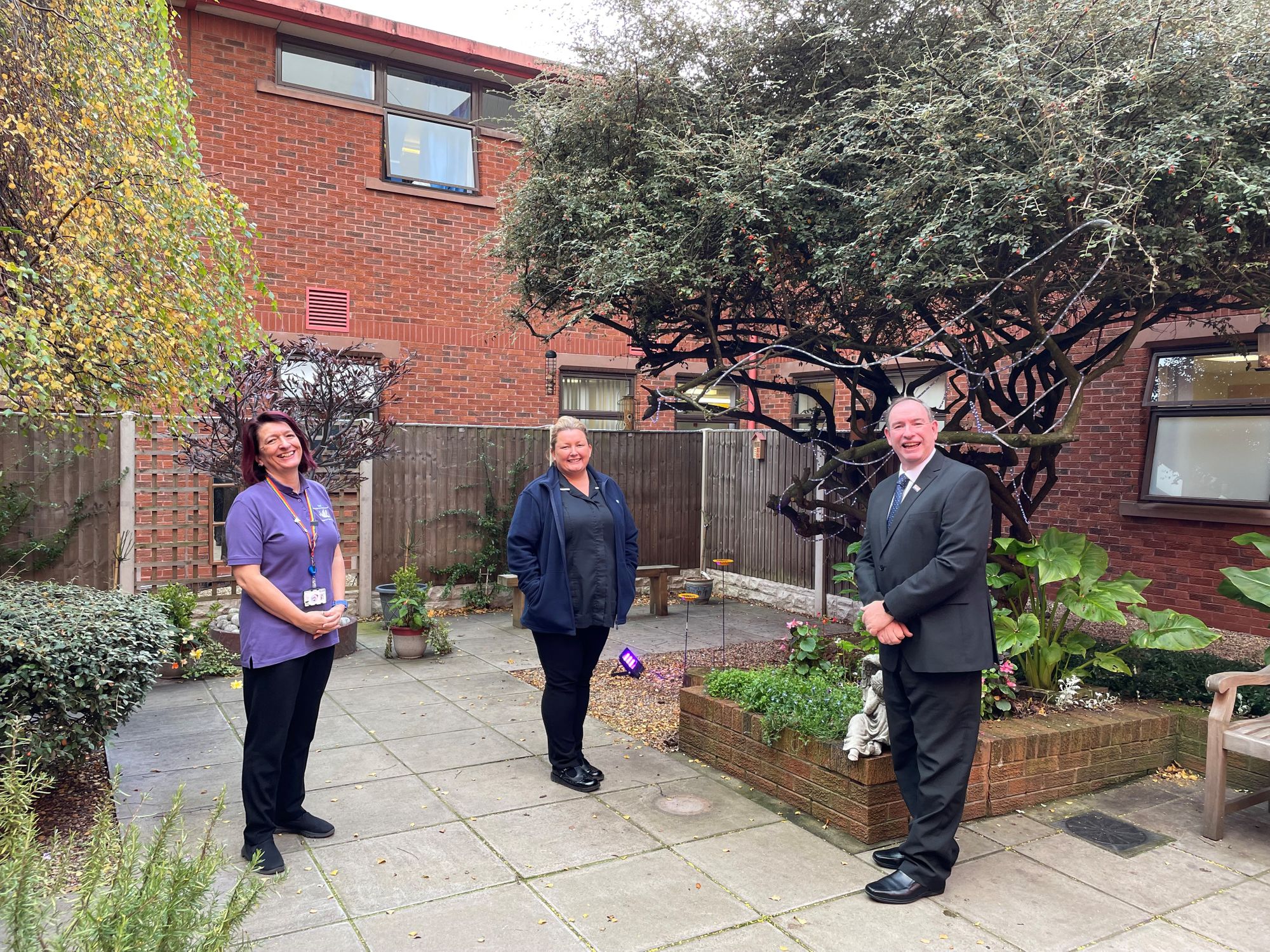 A man who told his girlfriend he would ‘throw acid in her face’ led police in a chase at speeds of up to 154 mph from Lancashire to Cumbria.

Daniel Town, who once lived in Leeds and Halifax, appeared today for conviction in Preston Crown Court after pleading guilty to dangerous driving.

Town, 32, was also convicted of a misdemeanor sending offense which took place while in prison after being jailed for injury and brawling.

The court heard that Town made numerous calls to his then girlfriend at Moorland Prison in Yorkshire in April 2019. His calls were being watched as he was classified as a dangerous offender.

Prosecutor Alison Mather said Town told him, ‘It’s a good job, I can’t get near you today, I swear I’m going to kill you. I’ll fuck you up.

“I would kill you if I could reach you, you’ll get acid on your face, you stupid little bitch.”

“You never know when something is going to happen.

“Look what I’m doing to you. Look what goes through that door. I’m gonna cut your hair, you got acid in your face, even though I’m 15.

The court heard that the victim refused to give a statement to the police about the threatening calls, as did her mother who overheard the conversations.

“These were prolonged and frightening threats,” the judge said.

“You are violent and you are a tyrant.”

After being released from prison, Town was driving on the M55 from Blackpool on August 28 last year when police received a call saying he was intoxicated.

PC Park met Town on the M55 near junction 3 and the court saw dashcam footage from inside the police vehicle.

A motorist was forced to take refuge on the hard shoulder as Town approached behind him at full speed on the track between the M55 and M6 northbound.

Town then accelerated to speeds of up to 154 mph and the officer was forced to abandon the pursuit.

However, the court heard that the vehicle was later spotted abandoned at Penrith station, where Town got into a taxi.

Police contacted the taxi driver, but when the radio communication arrived, Town heard the request to stop and ran for freedom.

After a “short foot chase,” officers arrested Town. He declined to comment during the interview.

The court heard that Town, who is currently serving a four-year prison sentence for Class A drug trafficking, had a “ shameful record ” of previous convictions for offenses such as theft, injury, fighting, dangerous driving and violations of court orders.

Town has been jailed for a total of 20 months which will continue consecutively after his current sentence. He was also banned from driving for three years and must undergo an extended retest.