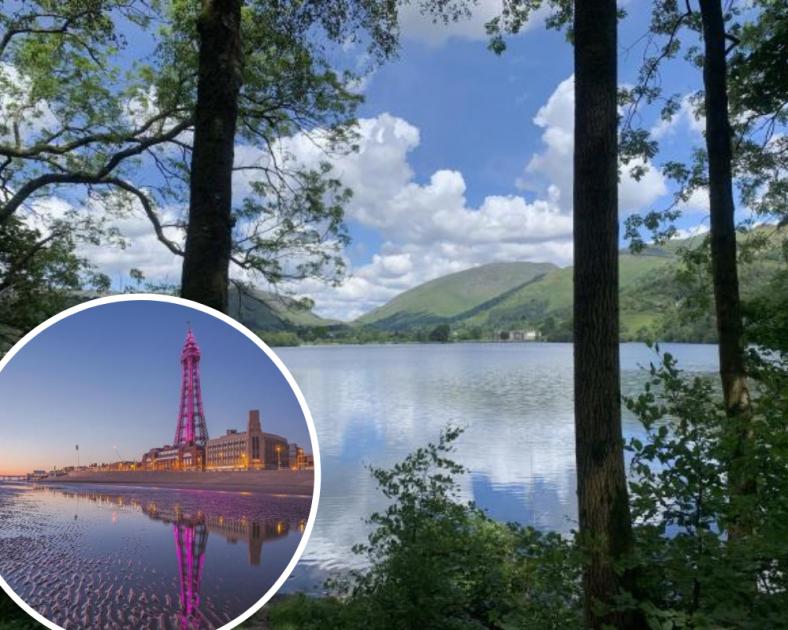 Blackpool’s £1million raise to crack down on bad landlords

Plans to bring a branch of DIY chain Homebase back to the Fylde coast have been cleared.

The scheme, which will see the retailer take over the former Argos Store and Pets at Home store on Blackpool Retail Park, has been approved by Blackpool Council planners using delegated powers.

Fylde Council, in whose jurisdiction part of the Squires Gate Lane business park is located, has also approved a planning application allowing Pets at Home to move into the vacant Office Outlet unit in the same block. A Homebase store previously operated in the business park and its return will include a garden center located in what is currently a rear service yard.

After: Missing teenager last seen in Blackpool two days ago believed to be in London

Vehicle access in front of Homebase will become one-way, with highway chiefs saying the current 628 parking spaces at the site will be enough to service the new store. A request is also being considered to expand the car park to provide 20 additional spaces.

The existing awnings over Pets at Home and the old Argos store would be removed, both entrances would be retained and renovated, but the main entrance would pass through the old Argos building. This would be glazed in a similar design to other units in the same block.

A report from Blackpool Council setting out the decision to approve Homebase’s application states: ‘Economically the proposal would facilitate the re-commissioning of an empty retail unit (Unit C), generating employment opportunities, without affect the vitality and viability of the downtown hierarchy. On this basis, the proposal is considered economically viable.

Once the development is complete, all units in the retail park will be occupied again. Other traders on the site include Currys, Aldi and TK Maxx. The most recent new development on the site has been the addition of a Costa Coffee drive-thru next to Halfords which opened last September.

For more than a century, Blackpool was where workers and miners from Yorkshire and Lancashire …