Burnley in EFL: Remember Martin Paterson? This is what he does today 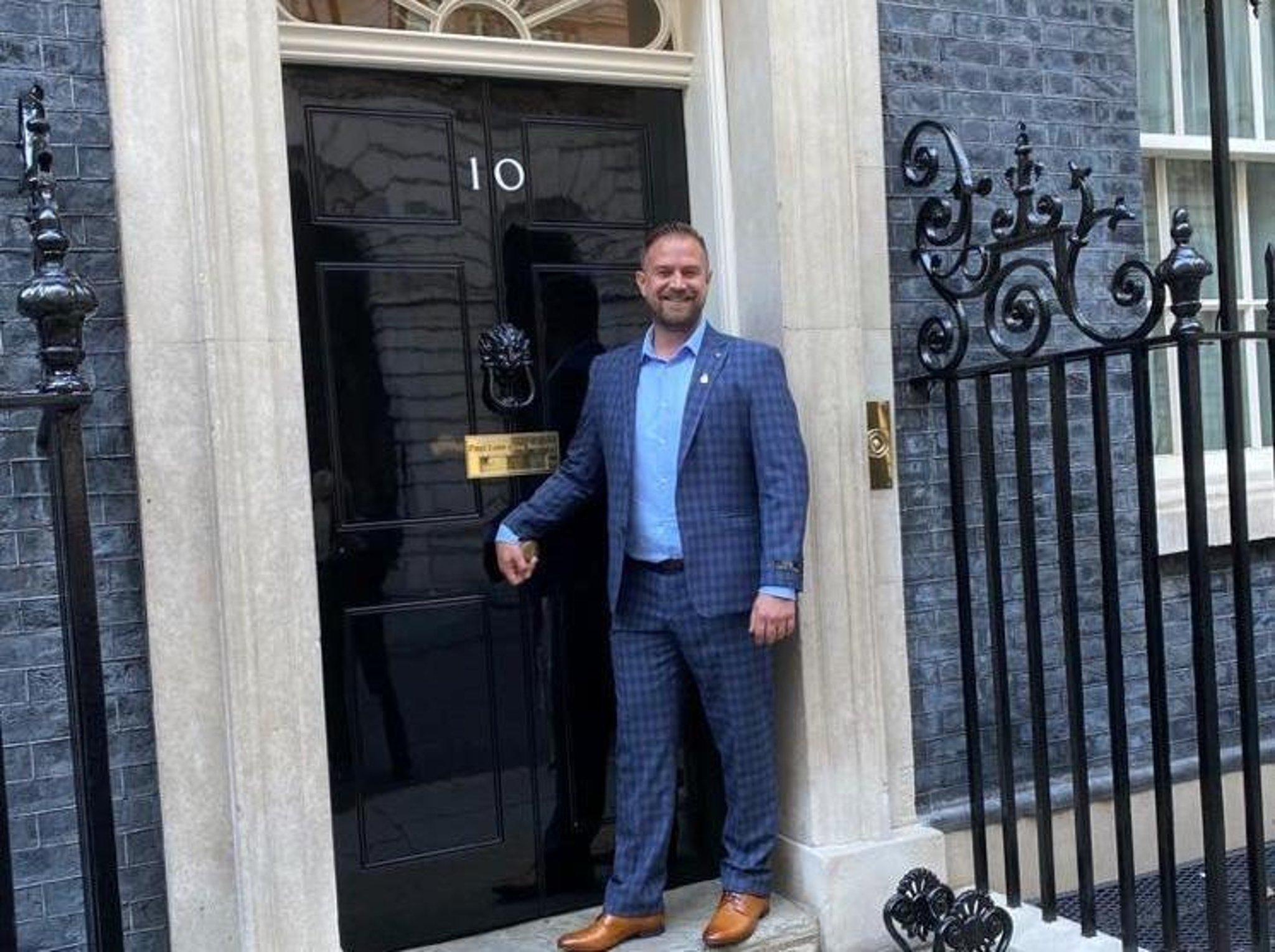 Martin Paterson graduated from the Stoke City academy, spent seven years with the club at the youth level, before making his debut in the first team formed in 2005.

However, the forward only played 15 times for the Potters, before moving to Scunthorpe United in 2007. Spending a year with the club which now finds itself in Ligue 2, Paterson then joined Burnley in 2008.

The striker joined in what was a £ 1million fee but rose to £ 1.3million. Scoring 19 goals in his debut season, Paterson helped the Clarets get promoted to the Premier League.

However, Burnley was relegated straight away, with the forward having only managed to find the back of the net four times in the league.

Paterson saw his playing time decrease over the next two seasons, but in the 2012/13 campaign he again saw consistent playing time with the Clarets, however the majority of his minutes came from the wing .

26 Questions About Burnley’s Managers Over the Years – Can You Get Full Ratings?

The Northern Ireland international then joined Huddersfield Town in 2013, with the promise of returning to a starring role becoming one of the main reasons for his decision to join.

Harvesting five times in 25 and embarking on loan spells with Bristol City, Fleetwood Town and Orlando City, he decided to trade Yorkshire for America in 2015.

A succession of injuries cut his time with American attire short, and he returned to England and then Lancashire in 2015, putting pen to paper on a deal with Blackpool.

After a rather miserable period in front of goal with the Seasiders, Paterson moved on to Port Vale, scoring two goals in 16 games for the Valiants.

Ending his career in India, Paterson joined ATK in 2018, joining Teddy Sheringham who was responsible there.

Paterson has also represented Northern Ireland at the senior level, the forward scoring three times in 22 appearances for his national team. 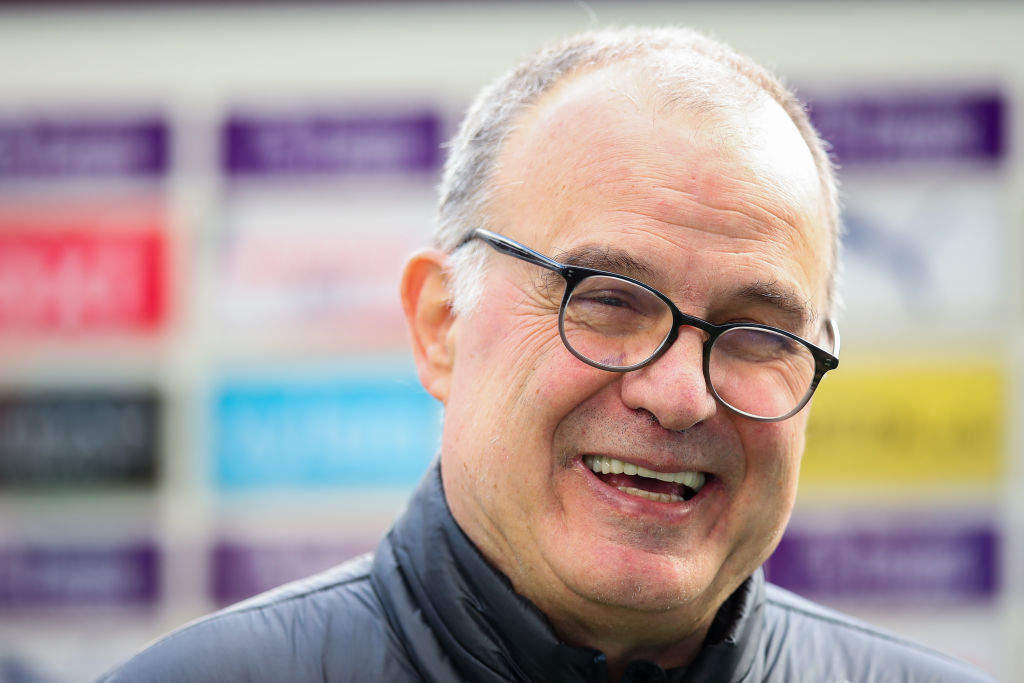 Leeds, Everton and Burnley fight to sign the midfielder for free in 2022