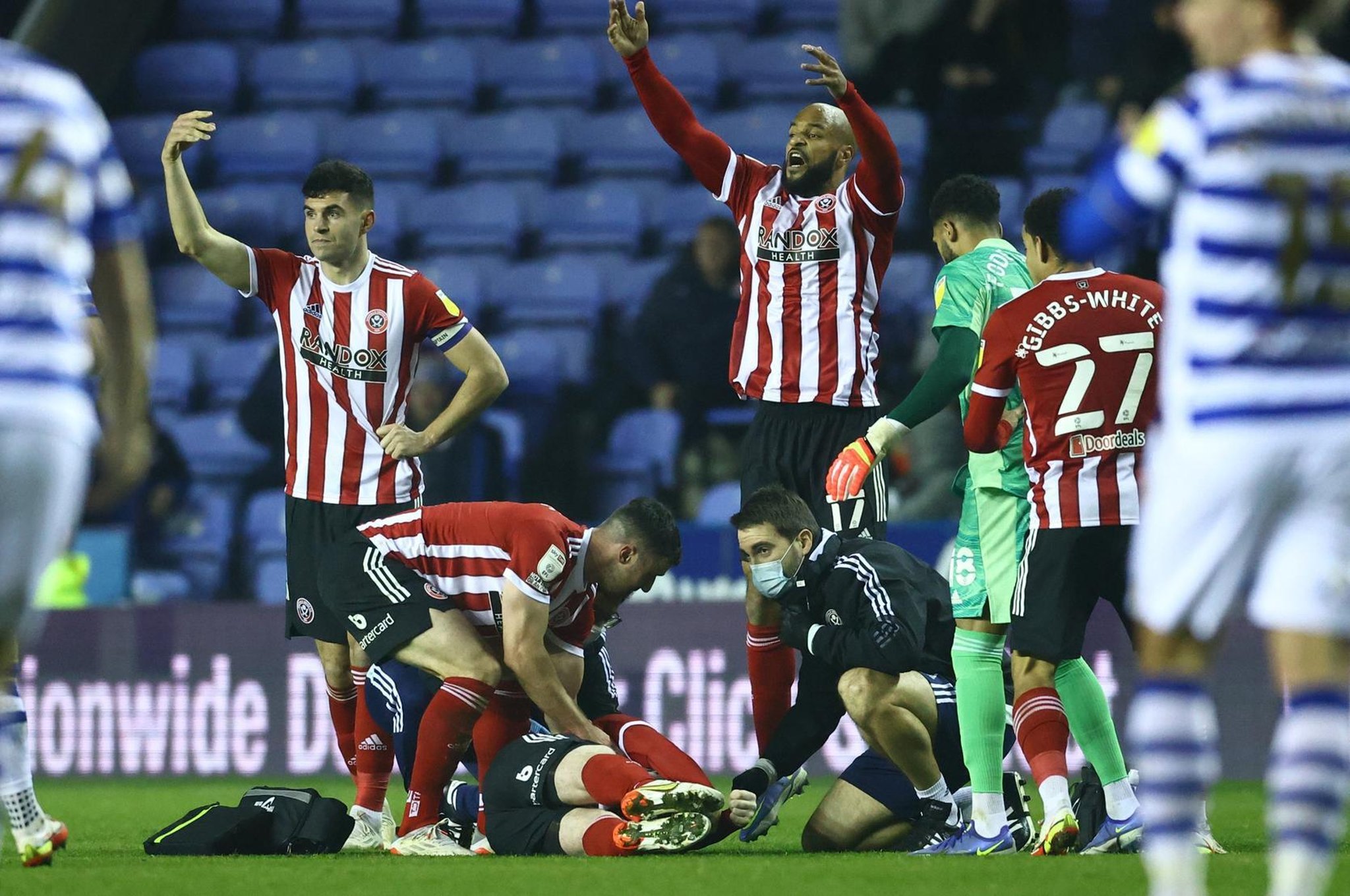 A campaign to save a couple’s outdoor enclosure has gathered thousands of supporters after they were told it may need to be demolished.

Blackpool couple Lorraine and Adrian Marshall installed the darling ‘catio’ in June outside their home in Pedder’s Lane after three of their beloved cats were tragically killed in traffic accidents on the street outside their home .

Built by a landscaper in their front garden, the construction was inspired by Adrian’s visits to Blackpool’s “Jungle Jim’s” adventure playground and designed to be equally spacious, stimulating and relaxing for the ten cats.

However, the couple said they remained ‘devastated’ after learning they were now to be dismantled following a visit from a Blackpool Council planning enforcement officer who told them the last week there had been a complaint from a neighbor.

Lorraine’s brother Gary Davies, 37, said having to remove it would leave the cat-loving couple “absolutely heartbroken” and helped a campaign to save it.

He said: “The council just came out out of the blue one day and said, this goes against our planning regulations, and you have to withdraw it.”

Gary said the couple asked what the problem was and was told they would be informed in writing and could apply for a building permit, but that it “may be rejected”.

The couple first decided to take matters into their own hands after losing three of their precious creatures in traffic accidents on the busy road outside their home, and nearly lost a fourth.

The first tragic car accident happened in 2006 and killed their cat, Charlie, while the second incident happened seven years ago, killing Alfie, 14, and the third killed, Phoebe, who died only last October after fleeing in fear because of a fireworks display. be left nearby.

Gary said: “It’s a very busy road and a lot of horses and carts come down from the promenade. It’s not a main road, but it’s a wide road and it’s a bit of a rat race, and it’s also 30 miles an hour, which is unusual because there is a school at the end of the road.

“At the end of the day, it’s a very busy street and the cats’ lives would be in danger. They lost three cats, which is proof enough, and almost lost a fourth.

The building, constructed of chicken wire and wood, is not a permanent structure and is designed to keep cats safe, Gary explains.

Adrian, 60, who previously ran two post offices in Blackpool, came up with the idea of ​​having a space built with a design similar to the ‘Jungle Jim’ adventure playground at Blackpool Tower, where he enjoyed a visit with her children when they were younger.

Gary added, “It’s like a playground. There is a wooden deck in place for the cats, a place where they can sit and relax, and there are small beds inside as well.

“The cats love it over there – they spend all day there, from morning to midnight, and they don’t want to come in at night. It is completely safe for them.

“They eat chicken every day, tuna three times a week, and they get cookies and treats. They have to be bribed to enter at night because they are very happy there.

The demolition of their structure would be a blow to the couple, who have been protecting themselves since the start of the pandemic, with mum Lorraine, 42, suffering from fibromyalgia and Adrian, 60, having had a major heart attack a few years ago. .

Gary said: “Without the clarity of the advice, we don’t know if it could somehow be adjusted to comply. If it were to be deleted, it would be devastating. Lorraine is terrified of letting cats roam the streets, so she should try to keep them, which wouldn’t be an easy task with ten cats, and just not right for them.

“Most people would say if you weren’t looking for it, you’ll miss it over the garden fence.

“It feels like a kick in the teeth of the board, to be told to take it out for no reason. It’s not a permanent structure – it’s just made of wood and wire mesh, and there are no foundations or bricks, so they assumed that would be fine. It is the same as a garden shed; it does not block any light.

“They would be absolutely devastated if they had to remove it.”

A spokesperson for the Blackpool Council said: “We visited and spoke to Mr. and Mrs. Marshall. We have indicated that the structure built in the front garden requires a building permit and this can be applied retrospectively.

“We have also said that we would be happy to meet with the owners on site again to see if there is a suitable alternative. 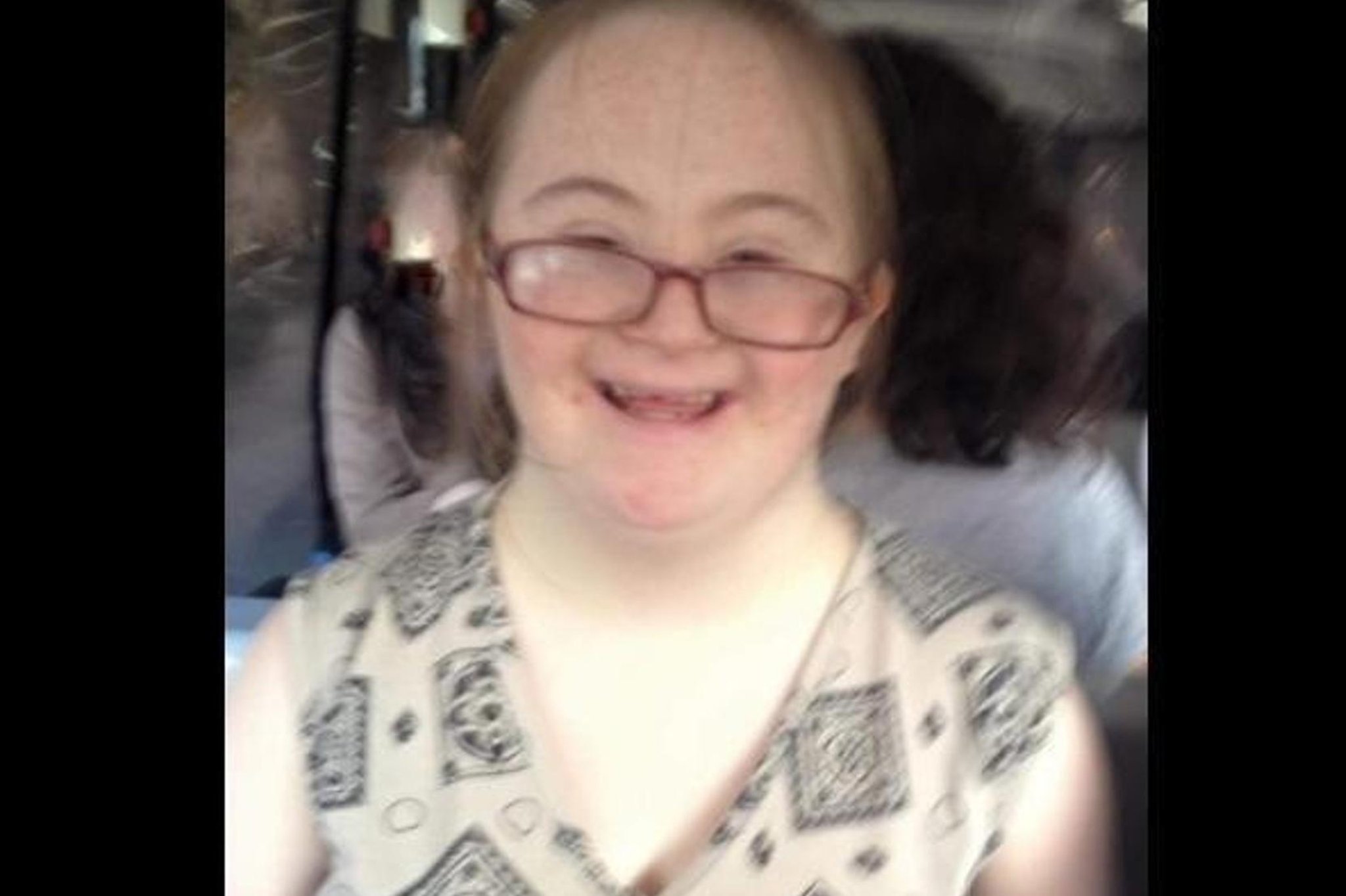