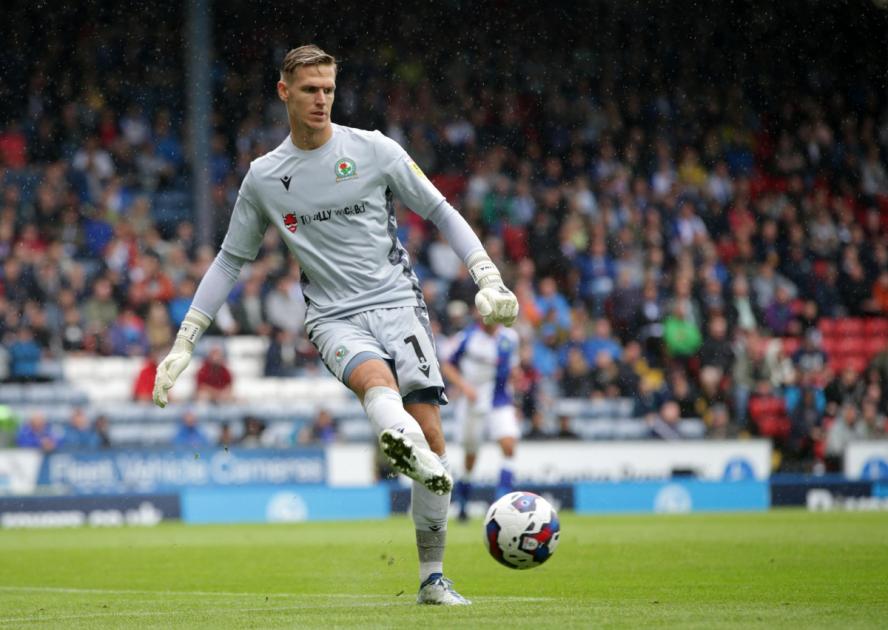 A family run butcher’s shop has been at the heart of the Blackburn community for over 100 years and it’s still going strong.

Whittaker’s Butchers was founded in 1916 and operates inside Blackburn Market. Currently it is run by husband and wife duo Malcolm and Joanne Marsden who bought the stand 11 years ago.

The couple were given the option of buying the business after Malcolm’s boss and former owner passed away as his family were unwilling to take it over. Today, the company still operates as it has for more than a century, offering quality local products.

Speaking of Whittaker’s long-running success, Malcolm, 54, told LancsLive: “It’s a family business that’s been around since 1916, but it was actually taken over by another company, so it’s been around a lot longer. When we had the choice to buy the company, we decided to continue it as it always has.

Malcolm and the Whittaker’s business in general prides itself on the fact that the butcher is the last in Blackburn to source its meat directly from local farms buying through livestock auctions and not wholesalers.

“We get our meat directly from the farms, so there are no middlemen involved,” added Malcolm. “It’s rare for butchers to do that these days – I could even tell you when the animals were born if people wanted to know.”

During Covid, the butchers had to switch models and operated an online service, which Malcolm says is still used by part of the older generation who still fear leaving their homes, with around “five to six deliveries a week”. Another blow hitting the country is the cost of living crisis, which the Whittakers have experienced with people tightening their belts and skyrocketing prices.

Malcolm continued: “Food is one of the first things people change their habits with and go for the cheaper things. We need to keep our costs as low as possible for our customers and we have a strong base of people who shop with us, word of mouth is how people know us and it’s the most powerful tool to have.

“I’ve been doing this job since I was 14 as a Saturday boy and I don’t know why, it’s just something I’ve always wanted to do. I’ve never been out of work and that’s why. is a boon I now get to do it right myself It’s good to do it with our local model and we support UK farmers and the transport industry We even won a silver medal in a national competition for our steaks, beating people from Kent and Scotland – but we don’t like to brag about it!”